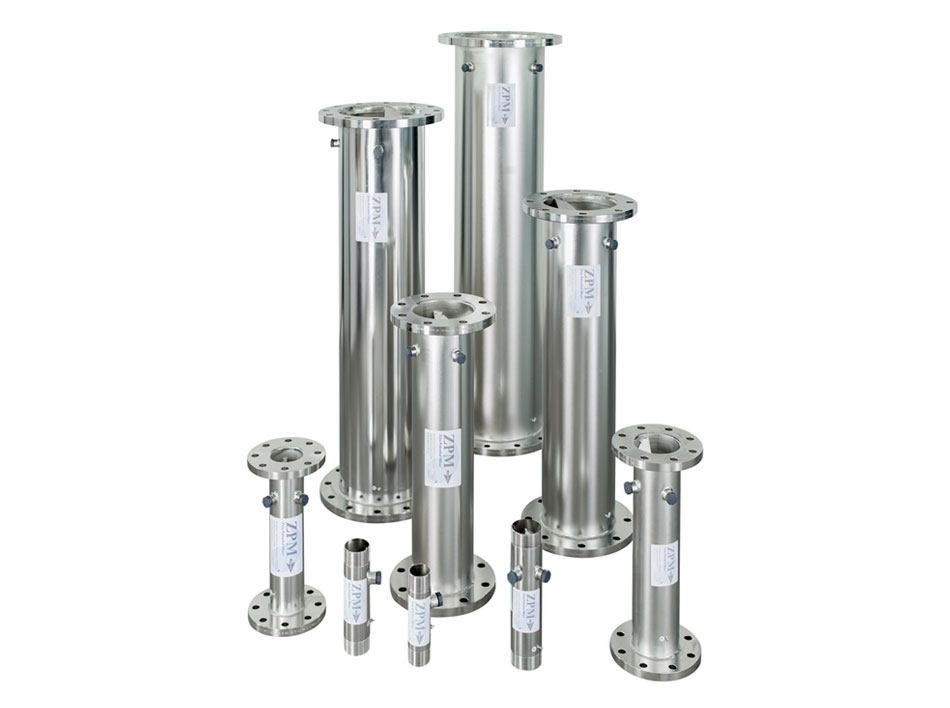 What is a ZPM?

ZPM by Dryden Aqua stands for «Zeta Potential Mixer». ZPM‘s are static mixers for the injection of products such as APF®, ACO® or NoPhos and for the cavitation of water. They are manufactured in stainless steel for freshwater and in titanium or plastic for marine applications.

The ZPM is flanged into the pipework, the water is made to cavitate and spin at high speed which helps to kill parasites.The ZPM also helps to drop the zeta potential of the water, this causes flocculation of solids and increases the redox oxidation potential at the same time the water is becoming self sterilizing.

ZPM benefits at a glance

How does a ZPM work?

Installed upstream of the filter: optimize coagulation and flocculation

The ZPM amplifies the coagulation and flocculation reactions for the conversion and precipitation of dissolved components into small particles. The cavitation reactions provide the perfect mixing and turbulent environment necessary for coagulation using APF® and NoPhos. The ZPM neutralizes the electrical charge (Zeta Potential) on dissolved che-micals and small particles to make some positive and some negatively charged. The opposite charges attract and this causes coagulation and flocculation. As the electrical potential drops to neutral, the redox oxidation potential of the water increases by up to 200 mv, effectively the water is beginning to disinfect itself without any chemicals.

Installation downstream of the filter: mechanical disinfection and barrier against bacteria

The Nano bubbles created by the cavitation are of most use here. They will be attracted to the surface of solids such as bacteria, viruses, spores and pro-tozoa. Nano bubbles adhere to the surface, where they then implode. The energy released blows a hole through the cell membrane of the pathogen. The bacteria or parasite will be killed, or the hole formed allows chlorine to enter.

Bacteria and other pathogens are incubated on the surface of sand in the sand filters, on the walls of the balance tank and any surface in contact with the water. The slippery surface on tiles is not body-fat but a thin invisible film of bacteria. Some pathogens (e.g. Cryptosporidium) as well as biofilm protected colonies of bacteria are extremely resistant to chlorine. The ZPM breaks these colonies apart and allows chlorine to disinfect the water before the water reaches the pool. Bacterial floc can survive for a few minutes to several hours, bacteria from ZPM shattered floc can only survive for about 30 seconds.

ZPM installation in a pubic swimming pool in Poland

How to install a ZPM?

The greater the pressure differential across the ZPM, the more powerful the cavitation reactions. The ZPM before the filter should be electrical earthed to allow the electrons rubbed-off to go to ground. This is like rubbing a balloon on your jumper, the balloon will stick to a wall and particles in solution will stick to each other to make large flocculated particles. The ZPM before the filter should be chosen to have a pressure drop not exceeding 0.3 bar for filters running at 30 m/hr. It should still be possible to back-wash the filters at 45 m/hr by pumping the water through the ZPM. If the flow rate is compromised, a by-pass around the ZPM may be required to achieve the required back-wash water flow.

The ZPM after the filter should be sized to give a pressure drop between 0.3 and 0.5 bar, a higher pressure drop increases cavitation reactions and improves disinfection. A pressure drop of 0.5 bar will disinfect the water and help chlorine to kill bacteria and parasites. 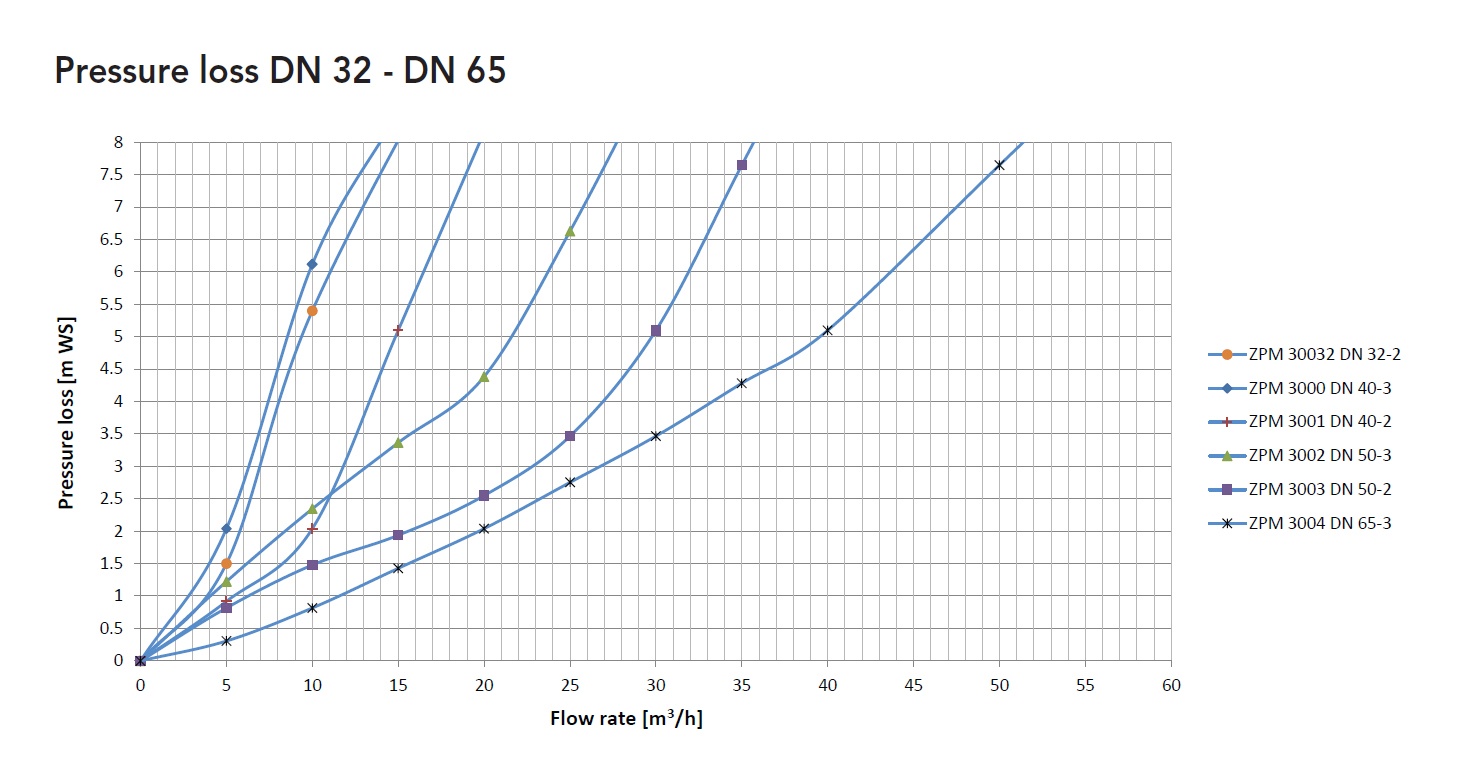 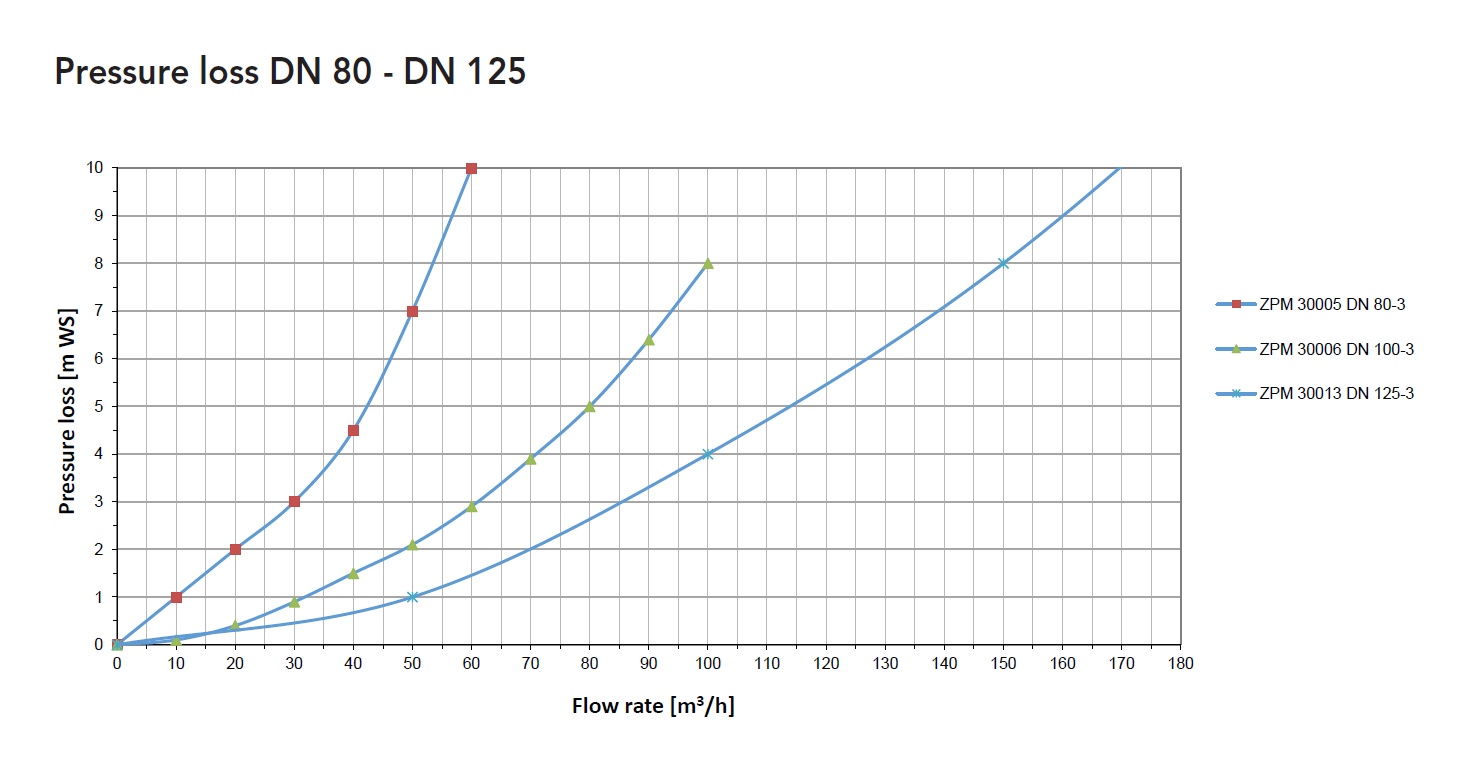 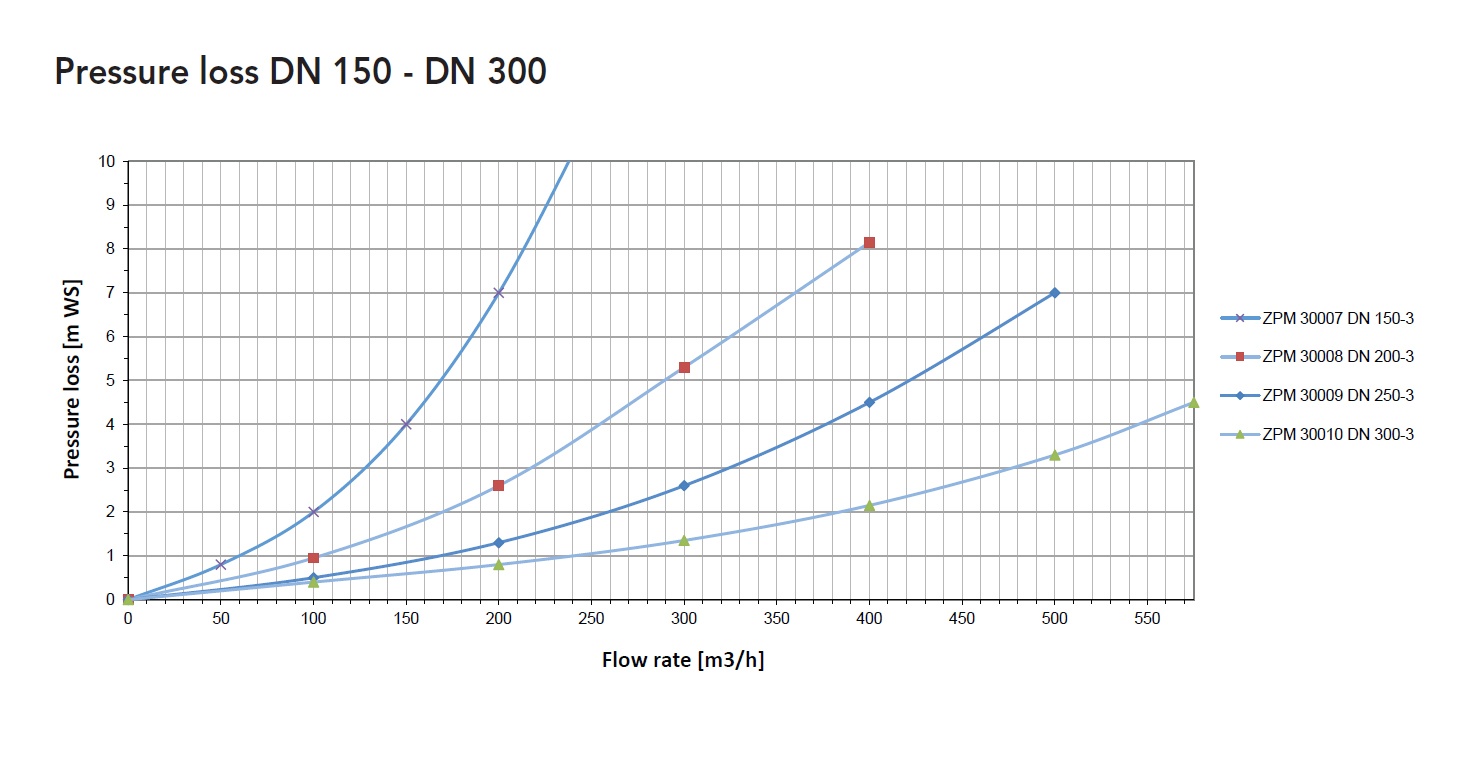